Assessing the success of Start Up & Endorsement Visas - Innovator International

Assessing the success of Start Up & Endorsement Visas

Are the new Start Up and Innovator Visa programmes a success? Find out why they’re actually better than their predecessors… 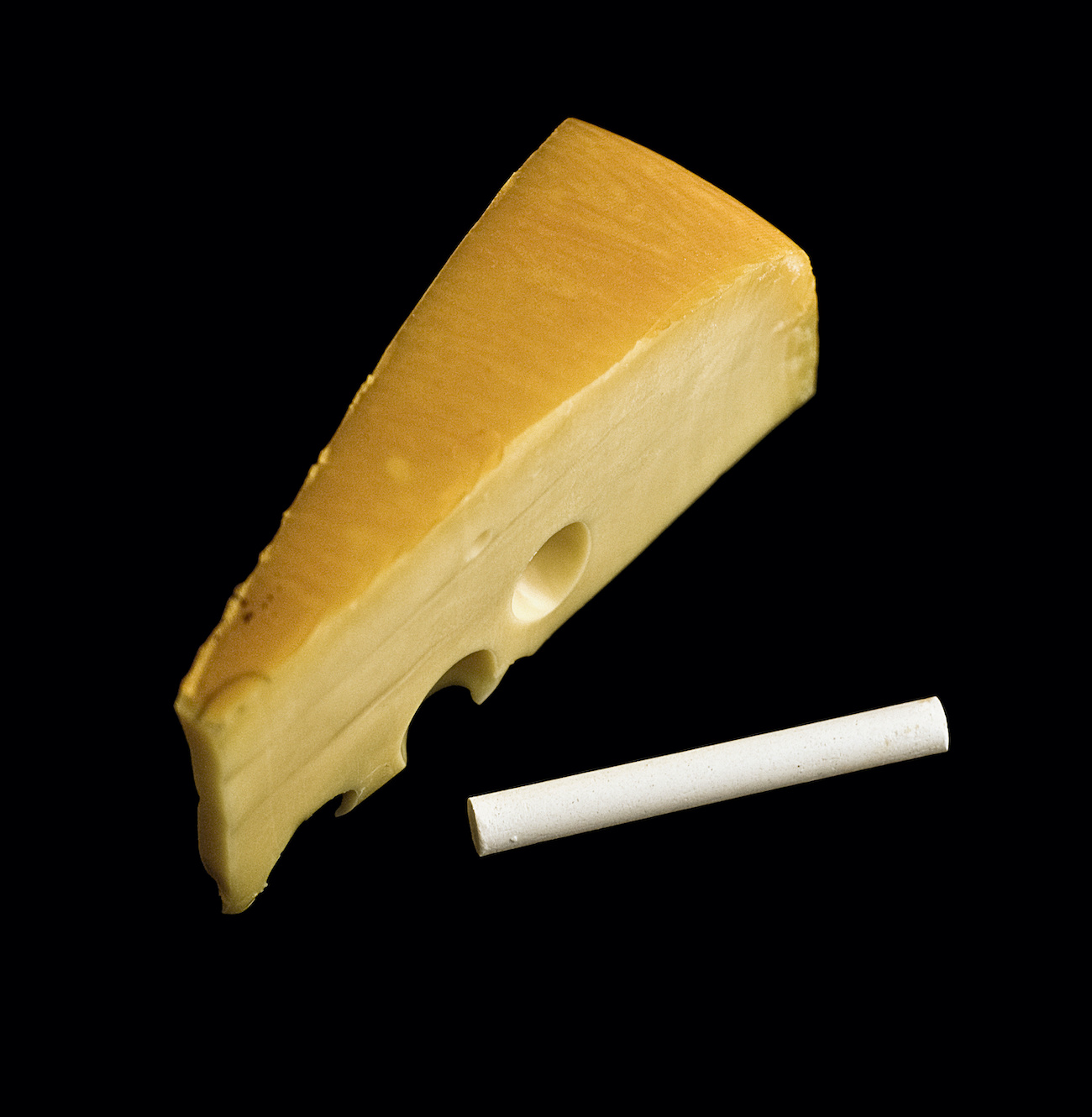 I’ve seen a number of excellent articles from a range of Immigration Specialists all questioning the success of the Start Up and Innovator programme against their predecessors. However, it is my opinion that these are not fair comparisons as they’re comparing the wrong statistics. I hope this helps you make a fairer comparison…

So, we decided to start a programme which covered any region, every sector and supported the business for a fee – not equity. We also decided that it wasn’t the endorsement that was important – it was the contribution they made to the UK economy, and getting them to the point of settlement. Immigration specialists build the foundations, we construct the house.

This is where we need to look at, and think about, input versus output. I spoke to someone a while back who explained that with the previous scheme, there were a high number of people who came into the UK and vanished into “the system”.

The financial history of some of these people and their bank transactions had been traced, and it was deduced that an organised crime group was lending people £200k to bypass the entry criteria, and as soon as they were in the UK, taking the money back and passing it on to the next entrant. From memory, I think they traced a single amount of £200k shared between 30-50 applicants, being passed from person to person, while they collected their Visas.

Take this a step further. Let’s bring 10 people into the UK. If these 10 people are all strong innovators and generate £1M p/a each, having no drain on the economy, then that’s a net gain to the economy of £10m p/a. However, what if only 1 of those people have a good proposition, and the other 9 are either trying to seek entry into the UK or have an unsustainable business proposition? Suddenly the gain is only £1M, but more importantly, there’s a big drain on the economy from the other 9. These figures mirror what we’re seeing, as we tend to approve around 13% of our applicants. The other 87% propose projects which (in our experienced opinion) will not be successful, and therefore will stretch an already challenged economy.

So my key question is should we be measuring input or output (impact)? Is it better to have 3000 people come into the UK, 390 of whom will contribute to the economy (based on our 13% figure) and 2,610 of whom will become a drain and will either have to be supported or found and removed from the UK, or is it better to identify and bring in the 390 who will contribute with no drain?

Maybe the latter approach is better, as prevention is better than cure? Also, I think that the figure will be much greater than 390, as we’re looking to support between 100 and 150 every year – and we’re a single endorsing body.

So, what that makes you realise is the job of an endorsing body is to help the Home Office sort those who will contribute to the economy from those who drain it. This way the pool of entrepreneurs have a greater net impact, fewer people have to have to be investigated and potentially removed from the UK, and there is less drain on the economy – with all three points both providing considerable financial benefits. 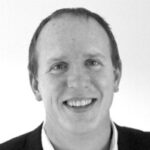